An urban community with a small-town feel 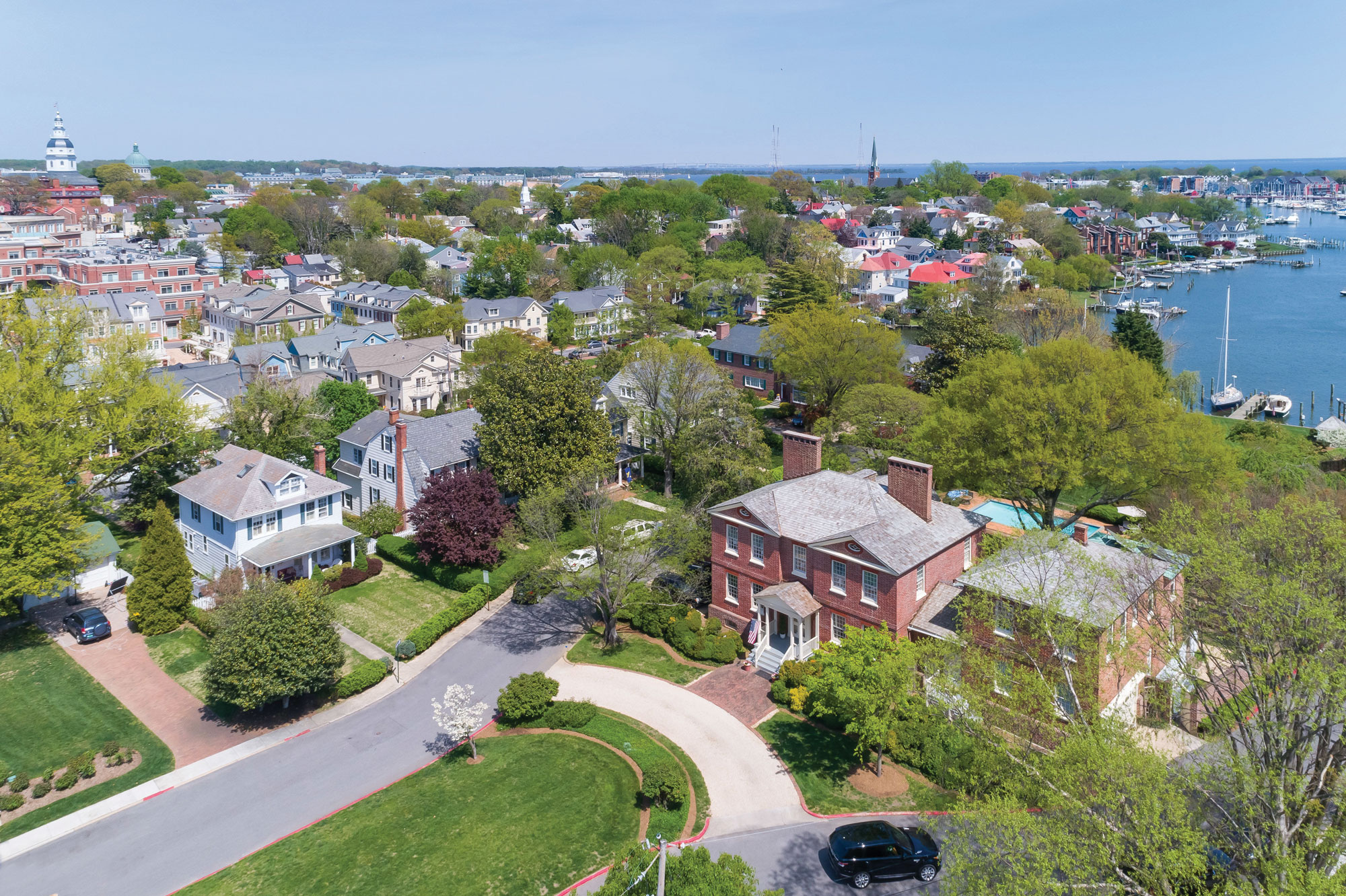 Take a stroll south from West Street anywhere between Amos Garrett Boulevard and (loosely) Shaw Street: the north, west, and east borders of Murray Hill, respectively. The roads gently roll past the finest collection of vernacular homes in Annapolis: the Post-Victorian Romantic, the Four-Square, the Homestead, the Bungalow, the Classical Revival, the Colonial Revival, the Spanish Revival, the Dutch Colonial, and the English cottage. In the midst of all this is the oldest home in the neighborhood—Acton Hall—which, to this day, is crawling with contractors, bringing its Colonial foundations into yet another modern iteration.

The history of Murray Hill follows the history of Annapolis and its founding, 369 years ago. At that time, Cecil Calvert, The Second Lord Baltimore, distributed land in the New World under the auspices of the King of England. Lord Calvert granted Richard Acton, a carpenter from the Isle of Wight, 100 acres of land in Anne Arundel’s Town, as they called Annapolis in 1651. While Colonial Annapolis grew and prospered east of Duke of Gloucester Street, Acton’s land, just to the west, was considered remote farmland. Acton sold his plantation to Captain Phillip Hammond in 1708. The Hammonds built a Georgian mansion on the land in the mid to late 18th century and named it Acton Hall. 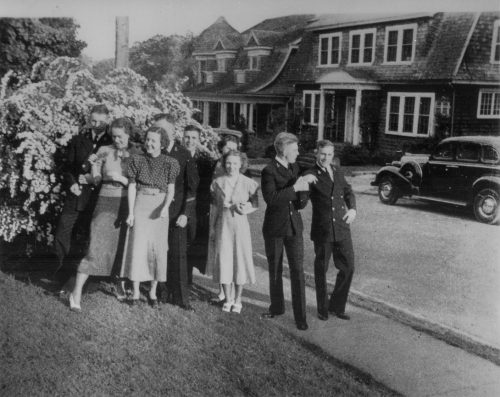 In 1836, Captain James Murray, first bursar of the Naval Academy, bought the land and Acton Hall. The land was subdivided into city-sized lots in 1890, and named Murray Hill. Parts of Murray Hill are in the Historic District, while much of the neighborhood was built in the ’20s.

And then there is the water. Spa Creek is the southern border of the community. With public landings for small craft and piers for larger vessels, life on the water is a big part of living in Murray Hill. There are sailing clubs and stand-up paddle board clubs. Driveways sport cars and boats, big and small.

Jay Schwarz (Managing Principal of Alt, Breeding, Schwarz) and his wife Camilla, acupuncturist and artist, moved away from Murray Hill to a beautiful suburban community only to return three years later. “We missed the small-town feel” of Murray Hill, he says. Schwarz loves the proximity of the neighborhood to just about everything anyone could possibly need: the restaurants and shops of West Street and downtown Annapolis, as well as the easy access to St. John’s College and the Naval Academy. “Murray Hill is probably the best residential neighborhood in the city with single-family homes, and walkable to downtown. I could get in trouble for saying that. I’m sure some people would argue with me. But we love it. We moved away and came back. I’ve lived in other wards in the city, and I think that Murray Hill is a great place.”

No conversation about Murray Hill would be complete without a chat with Bill Kardash. Kardash, a retired advertising executive, and his wife Judi, a retired Montessori teacher, owned Acton Hall for thirty years and tell wonderful stories about living there. They recently sold the property and moved to a smaller home in Murray Hill. Clearly, the Kardashes love living in Murray Hill. “I think that the main attraction is that it’s kind of the quasi-suburbs in the middle of the city.” Kardash regularly encourages people who are thinking of moving to Annapolis to consider Murray Hill. “This is the part of town you want to be in,” he says. “If you want to be close to town, walk for coffee or go to a restaurant, park your car and not have to use it, this is where you want to be.”

Probably the biggest drawback to living in Murray Hill is the cost of a house. Currently, the least expensive residence in the neighborhood is upwards of $700,000. But with larger yards, single-family homes, plenty of families, and proximity to downtown, at least you will be getting value for your money. And then, of course, there is the water.